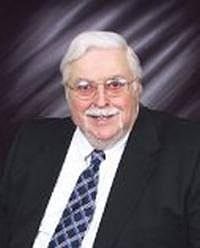 Robert G. Weiss graduated from the College of the Holy Cross in 1961 and Georgetown University Law Center in 1964. He was admitted to practice law in New Jersey in 1965. That same year, Bob joined his father, Edward G. Weiss and his brother Edward F. Weiss in their family practice and has continued practicing law at the family firm for nearly fifty years.

Bob's areas of concentration are estate planning, wills and trusts and estate administration. He also has focused on residential real estate throughout his career, representing both buyers and sellers.

Bob was the Municipal Court Judge in Butler and is a former planning board attorney in North Haledon where he also served on the Board of Education. He also is a past president of the Haledon Rotary Club and a Paul Harris Fellow.